I’ve got a couple of bits of exciting entertainment news to share with you tonight from authors that I’ve interviewed in the past.

The first is from Craig DiLouie and you can find the original Author Interview that I did with him here:-

Craig has a new novel out, so without further ado, let’s find out what its all about!

What does it mean to be a patriot when there is more than one America? Craig
DiLouie’s dystopian thriller Our War presents a deeply affecting story about the
tribalization of America and an alarming vision of what might happen if its
cultural cold war ever turns hot. 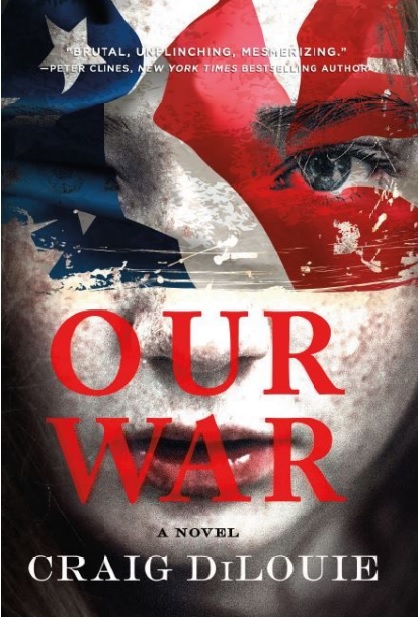 ALBERTA: In Craig DiLouie’s Our War (Orbit, August 20, 2019), a UNICEF worker and journalist uncover the use of child soldiers in a second American civil war. The result is an adult dystopian thriller New York Times bestselling author Nicholas Sansbury Smith called an “instant classic that will join the ranks of dystopian futures that at times feel all too real.”

Following his impeachment, the president of the United States refuses to leave office, pushing the fractured nation into civil war. Orphaned by the fighting, 10-year-old Hannah Miller finds a home with the Free Women militia in a besieged Indianapolis. Her war will affect the lives of a UN worker who wants to stop the use of child soldiers, a journalist forced to make a stand, a rebel sergeant who begins to see the humanity of those he hates, and her brother Alex, who is fighting for the other side and who will make the ultimate decision behind the trigger. On the battlefields of America, Hannah and Alex will ultimately fight for the only cause that matters—each other.

With strong appeal to fans of adult literary, thriller, and speculative fiction such as The Handmaid’s Tale, Station Eleven, The Cellist of Sarajevo, and American War, this prescient novel carries important themes, including political tribalization that threatens the very idea of America. DiLouie’s vision of an America at war with itself resembles the Bosnian Civil War in the 1990s far more than its last civil war, presenting a war without winners. “This gritty, horrifying tale…sprinkled with moments of love, will leave readers with haunting memories,” said Publisher’s Weekly. Campbell-winning author David Walton added: “DiLouie captures the individual tragedy of people fighting a war that destroys the very things they are trying to save.”

Published August 20, 2019 by the Orbit brand of Hachette Book Group, Our War (ISBN 031652526X) is available in hardcover, eBook, and audiobook formats. The hardcover edition is available at any physical or online bookstore. The trade paperback will be published in 2020. A separate trade paperback edition will be released by Orbit UK.

A prescient and gripping novel of a second American civil war, and the children caught in the conflict, forced to fight.

Our children are our soldiers.

After his impeachment, the president of the United States refuses to leave office, and the country erupts into a fractured and violent war. Orphaned by the fighting and looking for a home, 10-year-old Hannah Miller joins a citizen militia in a besieged Indianapolis.

In the Free Women militia, Hannah finds a makeshift family. They’ll teach her how to survive. They’ll give her hope. And they’ll show her how to use a gun.

Hannah’s older brother, Alex, is a soldier too. But he’s loyal to other side, and has found his place in a militant group of fighters who see themselves as the last bastion of their America. By following their orders, Alex will soon make the ultimate decision behind the trigger.

On the battlefields of America, Hannah and Alex will risk everything for their country, but in the end they’ll fight for the only cause that truly matters – each other. 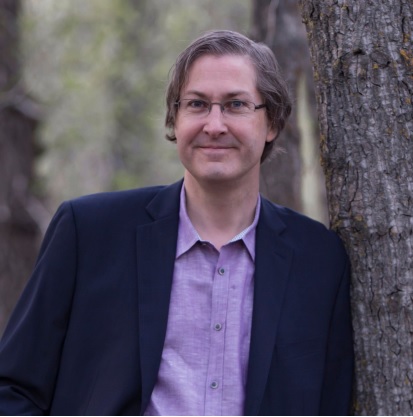 Craig DiLouie is an American-Canadian writer of speculative fiction. His works have been nominated for major literary awards, translated into multiple languages, and optioned for screen adaptation. He is a member of Science Fiction & Fantasy Writers of America, International Thriller Writers, and the Horror Writers Association. Learn more at www.CraigDiLouie.com

Craig is available for interviews, media appearances, speaking engagements, and/or book review requests – please contact mickey.creativeedge@gmail.com by email or by phone at 403.464.6925. 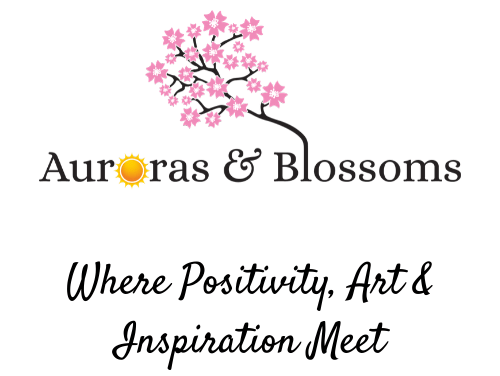