It’s time for a little Author Interviews Series fun again, just like every other Writer Wednesday.

(If you’re not having fun then you really need to go get your party hats on! And maybe crack open some ice cream for good measure).

Just a quick note before we get started properly. I link to a lot of other articles in my posts, so WordPress users please check your Spam folders in your Setting Menus and approve any links/pingbacks that you find from me to improve the visibility of your own blog posts, as well as mine, it’s a win win for us both 😉

For your reading pleasure tonight, may I present author Nabila Fairuz, as she takes on a rip roaring adventure into the world of pirates and ne’er do well in her debut novel “The Chronicles of Captain Shelly Manhar”.

Thanks for reading folks and a yo ho ho, along with a tipple of rum for those who indulge 🙂

Hi there Nabila, a very warm welcome to you and wonderful to have you over here to discuss your writing endeavours.

Let’s start with your debut novel release – “The Chronicles of Captain Shelly Manhar”, which is about a nineteen year old female pirate captain, searching for her lost family, while always trying to stay one step ahead of her enemies. Please tell us more about the plot/theme of this book, where and when it is set and what is ultimately at stake for Shelly across the course of her adventures.

The plot of the story started out quite linearly at first. It was a simple story of a teenage girl who will become a pirate captain and save her family. However, the more I progressed in my writing of the book, the more details I started to add in. I added in a treasure hunt for a legendary item (it IS a pirate story after all), some sibling rivalry, family secrets, and a sprinkle of romance (like, maybe one quarter of a teaspoon).

Most importantly, I aged my protagonist. I decided to make her nineteen years old instead of sixteen, because ultimately I wanted my protagonist to question her decisions. I wanted her to be insecure and confused about becoming an adult. I wanted her to shoulder her responsibilities while wondering about where she belongs. I would say this is a recurring theme that shows throughout the story. The protagonist learns that actions have consequences, and not all of them are happy ones. She also learns that there is no clear, precise line between good and bad, and that most people generally live in the middle, grey area.

Ultimately, what becomes the major decision for Shelly Manhar, the protagonist of this book, is to decide who she wants to be and how she wants to lead her life.

The story is set in the Caribbean Sea and surrounding islands. Strictly speaking, I didn’t pick a certain time period for my book, but if I had to pick, I’d go with mid-1600’s. 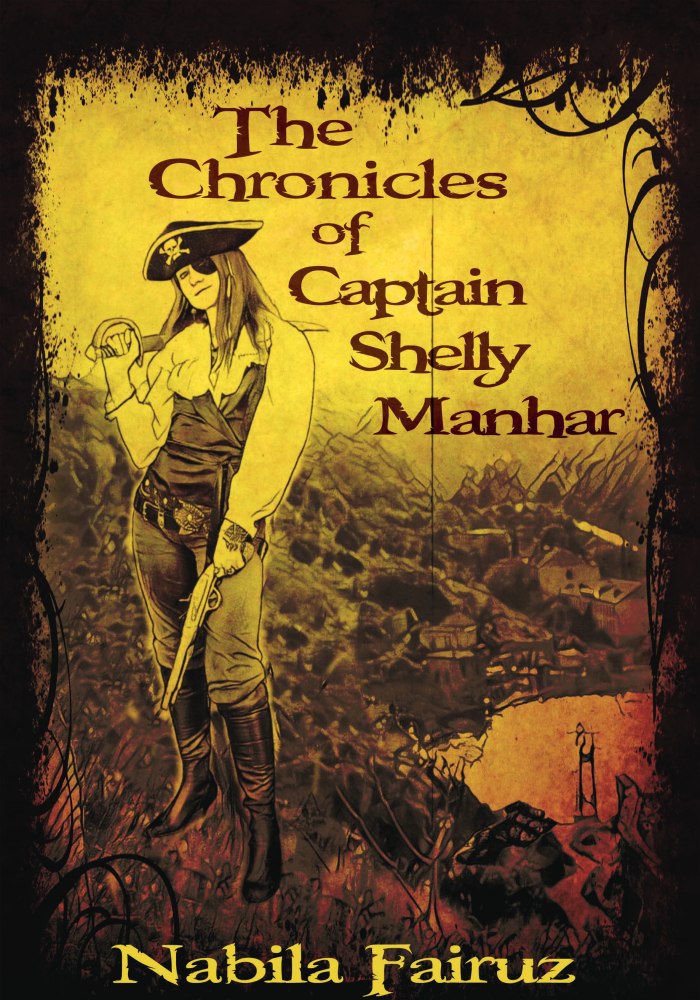 You mention on your blog that you are a big fan of the Pirates of the Caribbean films and that if we like them, we are going to love your novel. What is it about these films that you enjoy the most and what elements about them have inspired your own passions for writing in this genre?

Mainly I enjoyed the novelty of it. The movies were new with some fresh ideas, and it did not seem so stuffy. They were not overly complex, and the pacing was neither too fast nor too slow. All of these captured my interest in the first place. The antics of Captain Jack Sparrow undoubtedly made the movies funnier and more humorous, and the rest of characters added their own brilliance to the stories.

What really inspired me to write my own pirate book was the fact that even pirates could have a moral code to adhere, albeit loosely. In the movies, even though Jack is a crazy pirate who will steal and plunder, he does not have any intentions to kill someone. He lives his life his own way, but when the time comes to do the right thing, he grudgingly does it.

My own protagonist is a pirate herself, but there are some rules she tries to restrict herself with. For example, she has no problem hurting someone in a swordfight, but only if it is not life threatening or does not kill them. 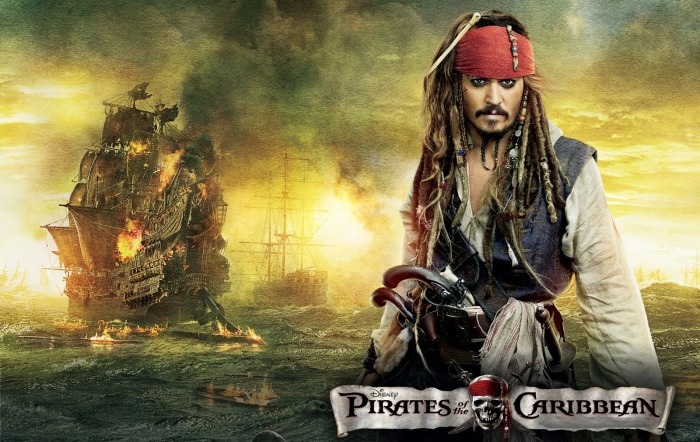 What would you choose as your own personal mascot or spirit animal when it comes to you and your style of writing?

Oh, that is quite easy. The sloth would be my spirit animal. I am slow. Very.

Oh dear, I am quite at a loss whenever I am asked this question! Truth is, I don’t really know. For the role of Shelly Manhar though, I think I would prefer someone new and/or relatively unknown.

What do you think most characterizes or defines your writing? Do you have any writing quirks or themes that constantly crop up in your stories?

I am still developing my skills in writing, so right now I have not yet niched down on a certain defining characteristic. I am still experimenting with various techniques, but one thing I insist on being mandatory in my writings is to have the lead protagonist as a female.

My sense of humour in life can be either sarcastic or full of puns, and I try to incorporate that in my writings.

The easiest parts for me are the beginning and the ending. I can easily overcome the questions of “how it started” and “how it will end”, but planning and writing out the middle part always frustrates me.

I am a complete pantser. I am not comfortable with outlining my book before starting to write out. So usually when I reach the middle part of the book, I have to really focus to remember all the tiny details, so as to eradicate the loopholes of the plot.

Who are some of the authors, poets and/or historical figures that inspire you?

My biggest inspiration is J.K. Rowling. When I was sending out my manuscript to publishers and agents, I would always remember her every time I got rejected. I reminded myself how she also kept getting rejected before finally landing a book deal. Thinking of how she remained strong and kept moving forward despite all her hardship always inspires me. 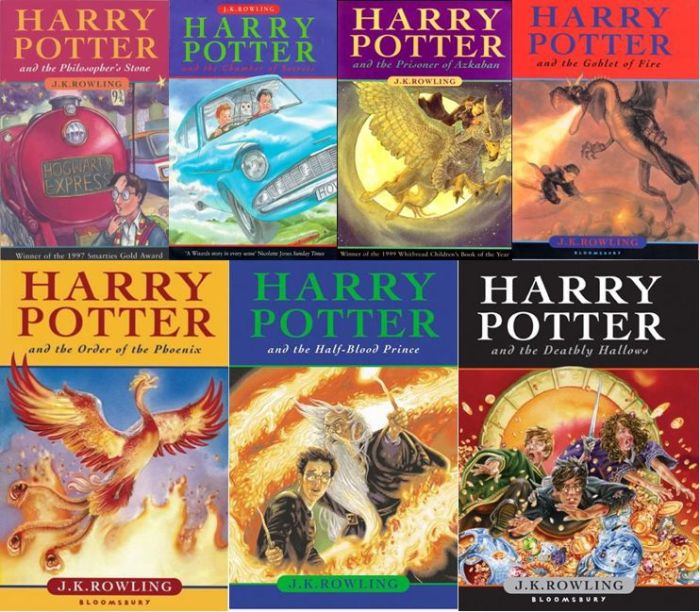 I mostly do lot of online research, to be honest. I am trying to change that to include library visitations as well.

For The Chronicles of Captain Shelly Manhar, I looked up old maps of the Caribbean Sea, looked into the various types of ship, as well as the different parts of a ship in general. I also read a lot about the real-life pirates that existed back then, and how their life was generally supposed to be. All of these really helped in shaping the world for my book.

At present I write because it has now become a habit. If I don’t, I physically feel suffocated. Even if it not something that I will publish, I like to write things.

I never inspired to be a writer in the first place. It was only when I completed writing “The Chronicles of Captain Shelly Manhar” that I realized this could be turned into a back. That would be the point when I was inspired to take up writing as a career. 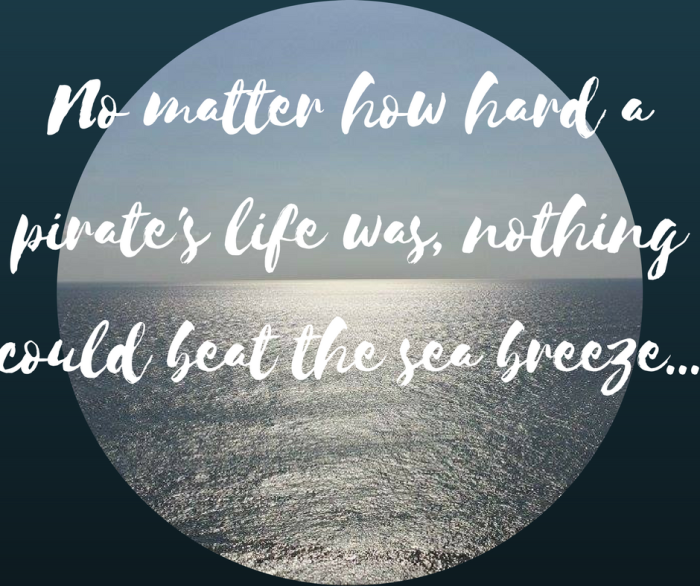 I can already imagine my husband’s eye rolling as I try to answer this question. He gets the brunt of my tantrums when I have writer’s block and want to hit the delete button to everything I wrote.

There is only one way that I know how to deal with it. I just keep telling myself to move forward. Even if I do not feel like it, even if I have no ideas to write about, even if everything turns hopeless, I tell myself that writing even one tiny sentence is progress. There will be dark days, that is the reality. But staying stagnant is worse.

It only seems hard at the beginning, keep trying. Don’t be scared to talk with people you have not met before. Also, please start going to the gym.

Video games. Right now, I am playing Assassin’s Creed: Unity. The game received a lot of harsh reviews, half of which are justified. The other half were being nit-picky. 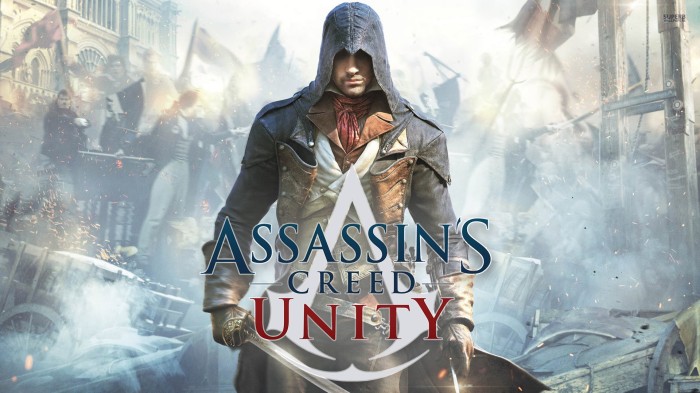 I sure do! My current piece of work will be the first book in a trilogy, for the New Adult genre. It is going very slow (I did say that the sloth is my spirit animal), but it is happening. The books will involve nursery rhymes, just not quite the way you expect it.

Make mistakes. Believe me, nothing makes you learn your lesson(s) than making mistakes.

If you are debating internally whether to attend that public book/author/anything related to writing event or not, do yourself a favour, and go. It will be scary. It will also be one of the best evenings you can have.

Allow yourself to take breaks.

And that’s a wrap! Thank you for introducing us to your pirate adventure Nabila, we can’t wait to take to the seas and dive right in 🙂 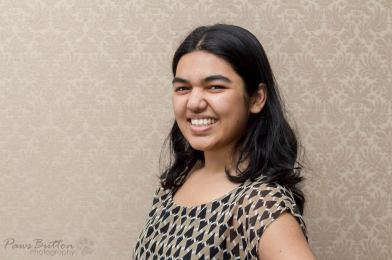 An upcoming writer making a debut in the world of fiction, Nabila has always had a deep passion for reading. She has written poems, stories and articles, some of which had been published in school magazines, the uOttawa newspaper “Fulcrum” and children’s newspapers. She maintains her blog, “My Own Little Corner” to keep her writing habits growing strong, as well as chronicling her journey of becoming a published author. Nabila has always had a curious fascination about the life of pirates. “The Chronicles of Captain Shelly Manhar” is her debut novel.

You can connect with her via the following Social Media channels:-

Still want more? I can’t blame you! Nabila’s hero in her adventures faces some very tough decisions and has to bravely decide how she wants to live her life. For more articles on the theme of ‘Brave’ then check out the links below:-